pages are meant to be read and flipped 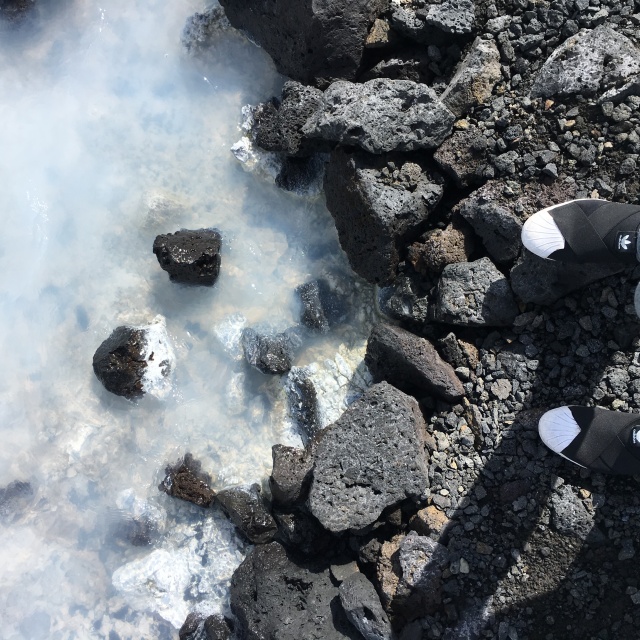 i sometimes find myself struggling to be one person, or another. one that feels right, and another that feels ‘should’. i guess it’s normal to be facing what i’d like to believe it to be- an ‘identity crisis’, at this age. i’m only twenty three. barely seen the world, and obviously not knowing what’s to come, yet.

even so, i don’t believe that i now nothing -insert Game of Thrones pun here-. i’ve seen the world enough to know that there are ample of humans out there with multiple beliefs, struggling to find themselves as well and not all are young. some, aged fourty above, some, even with families and grandchildren.

This entry was posted in thoughts. Bookmark the permalink.